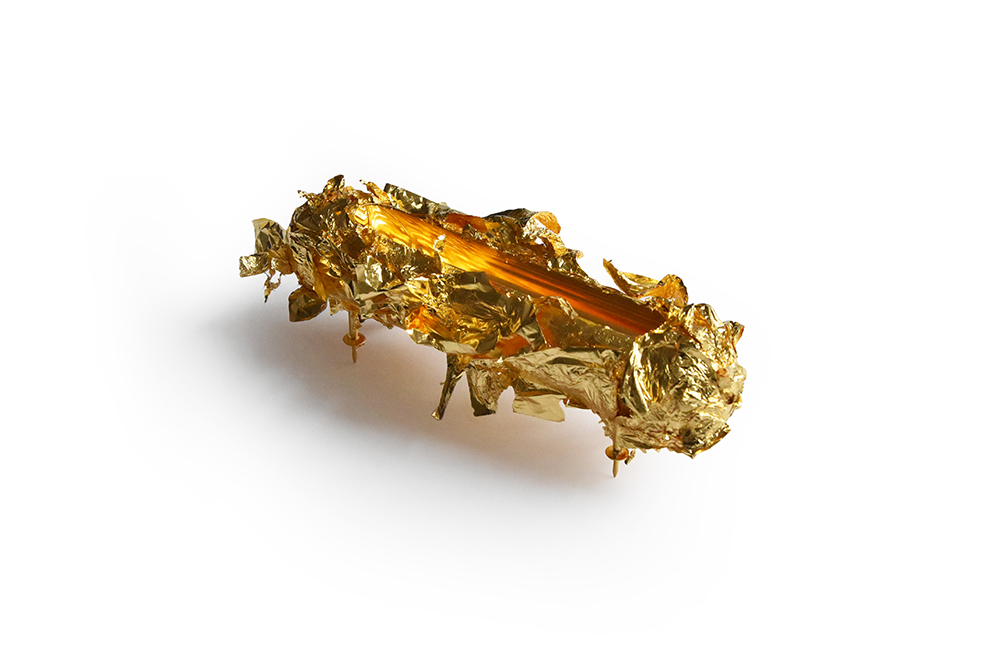 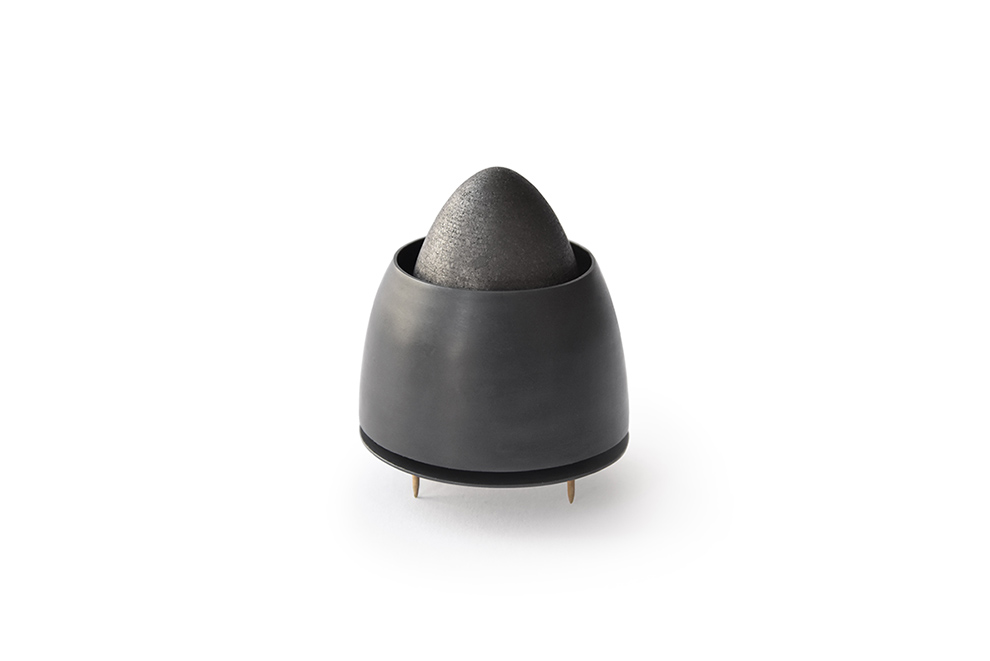 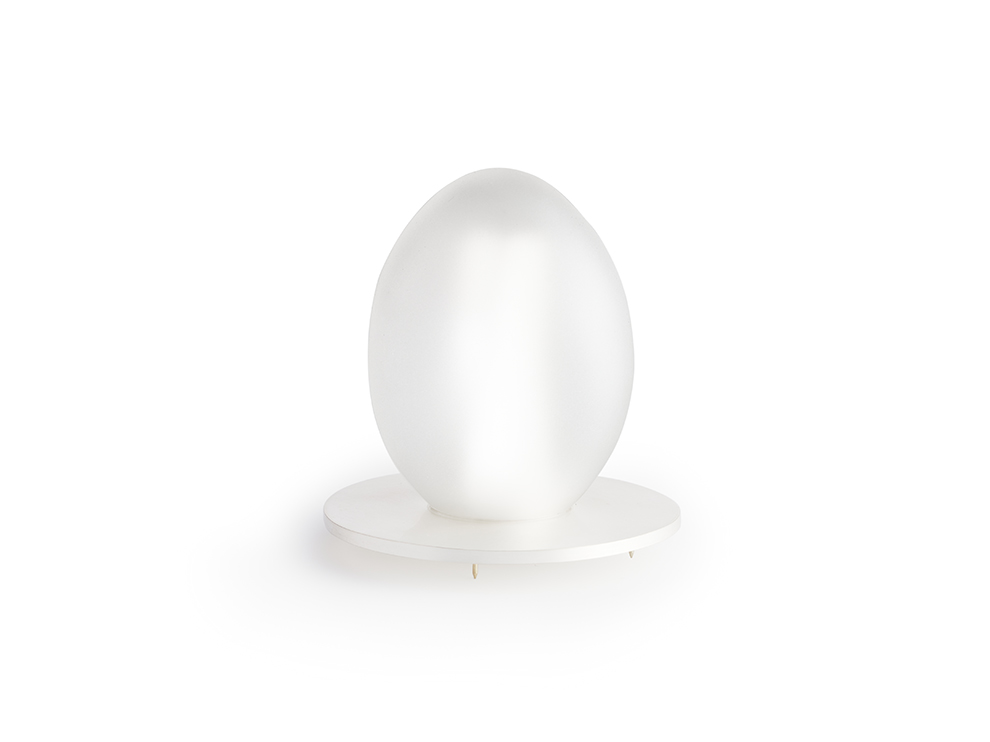 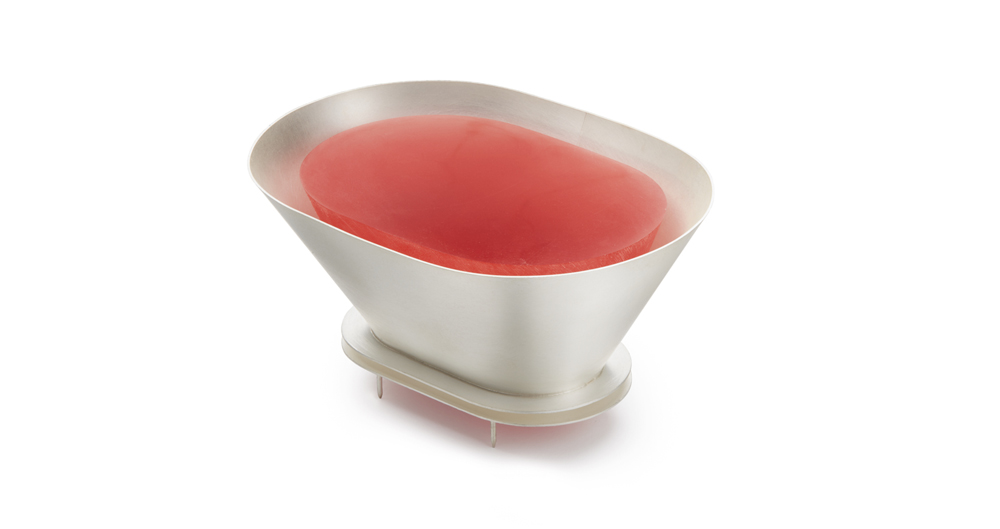 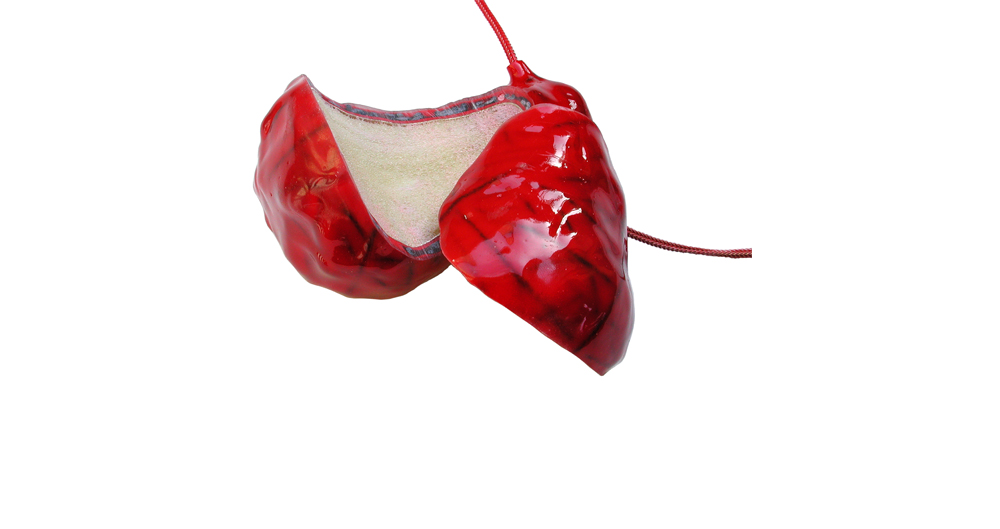 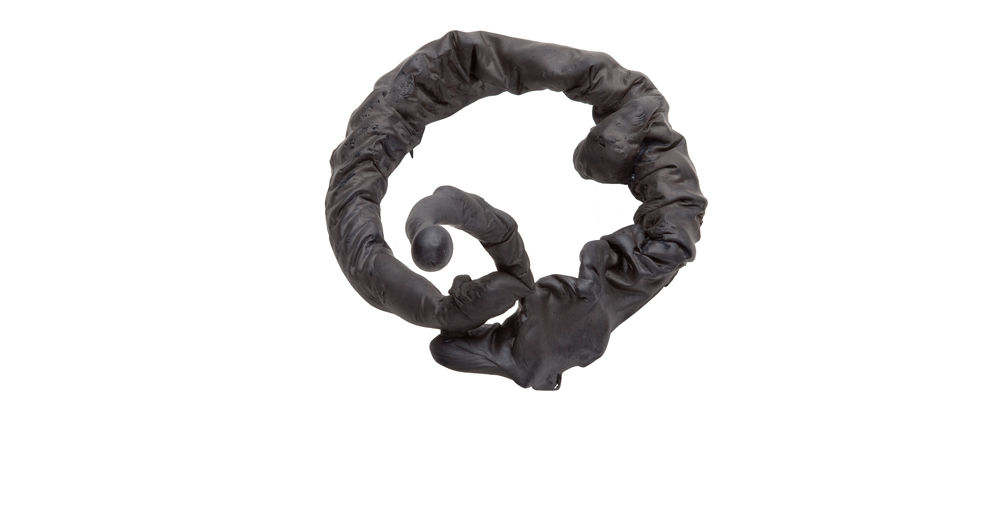 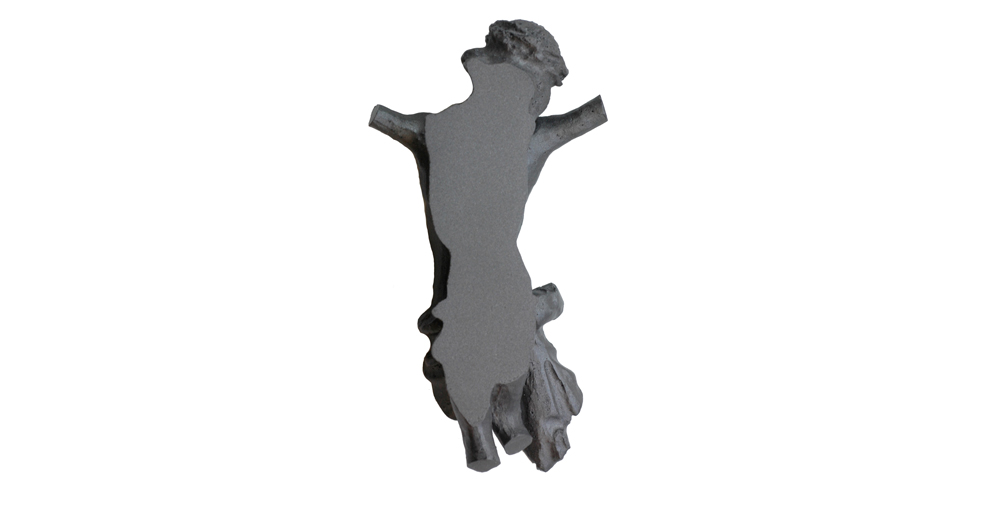 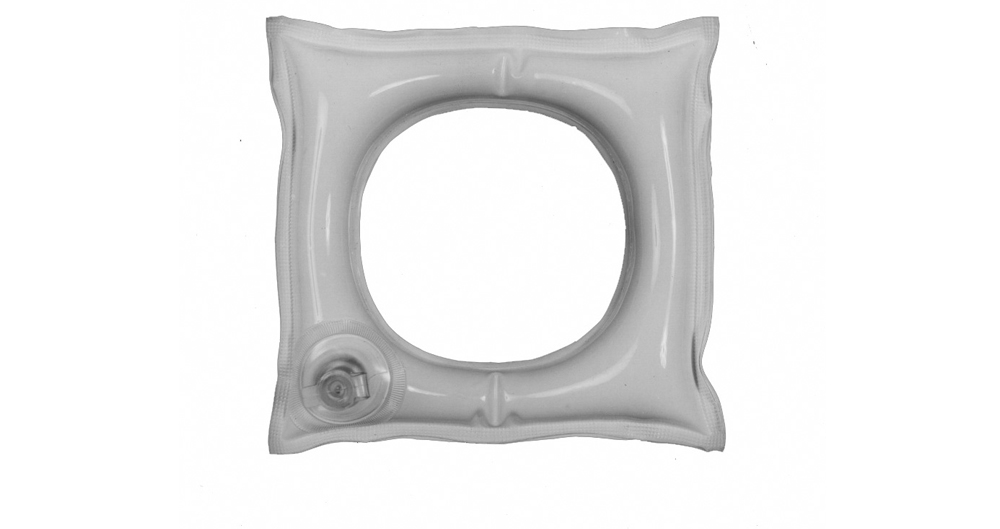 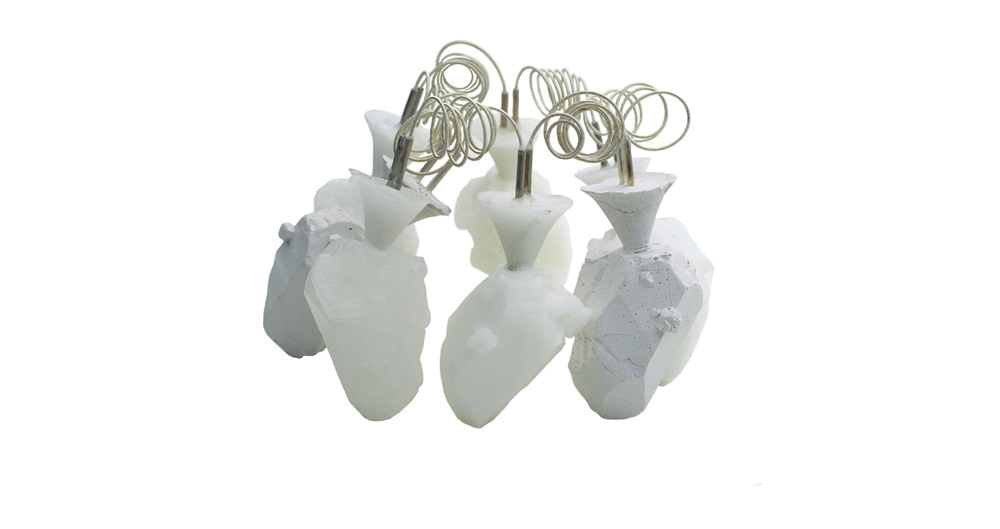 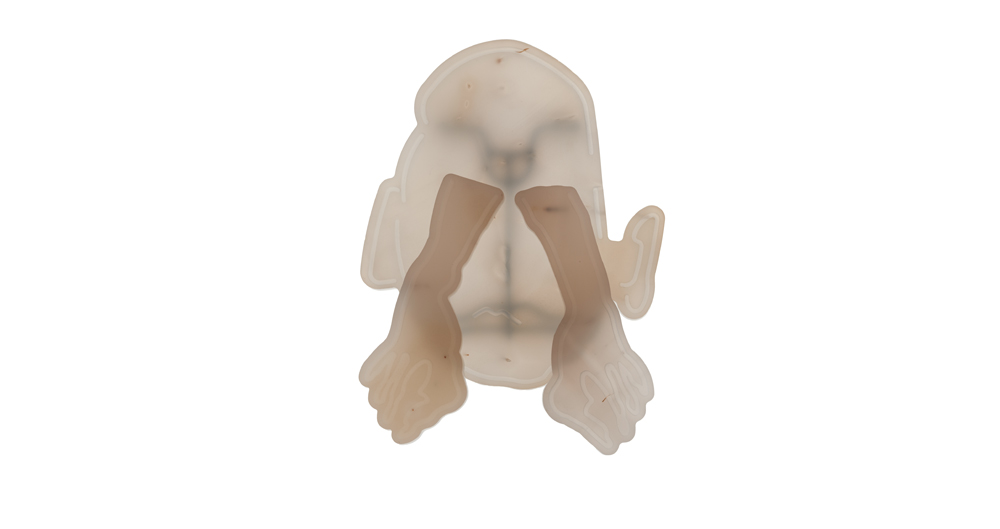 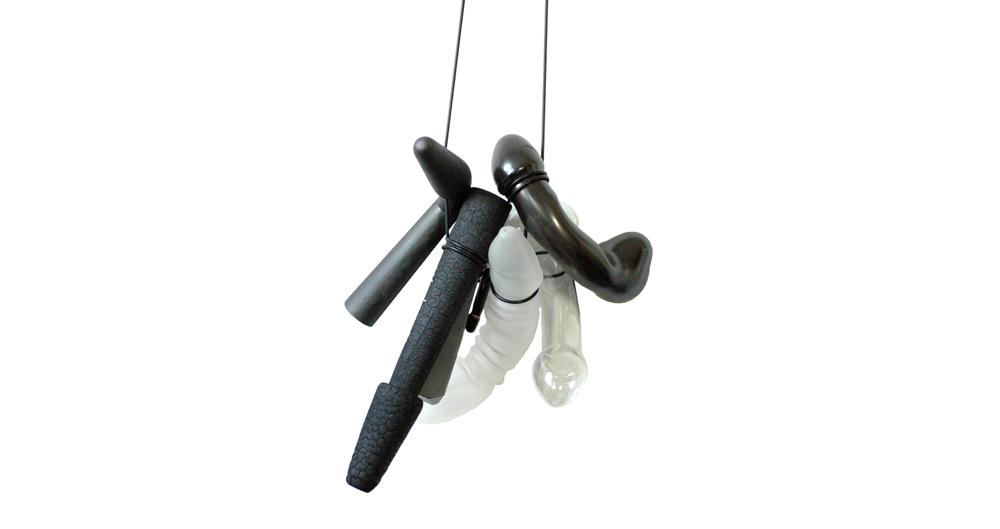 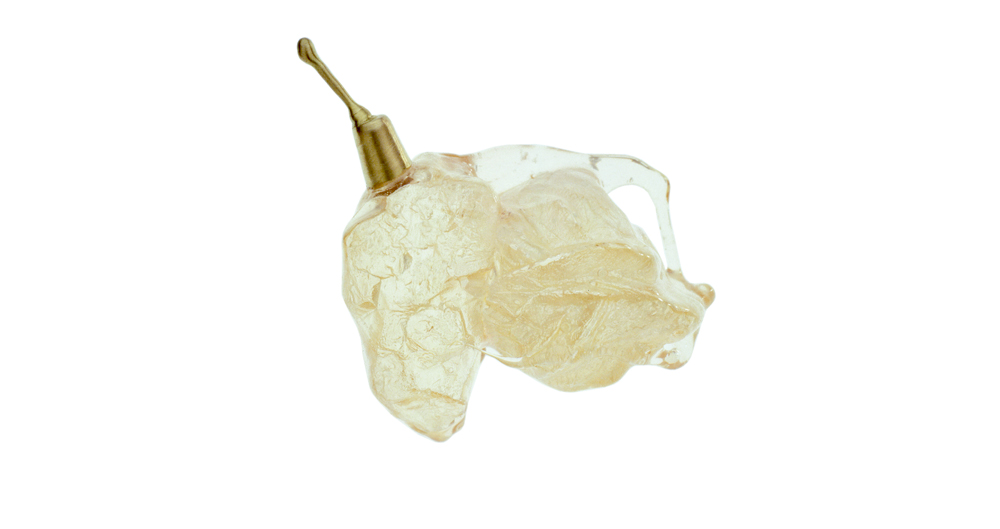 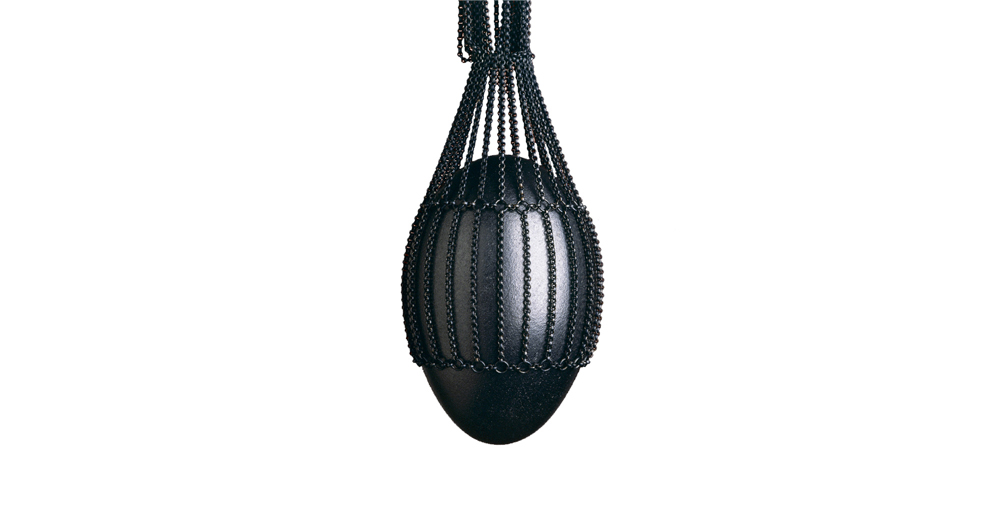 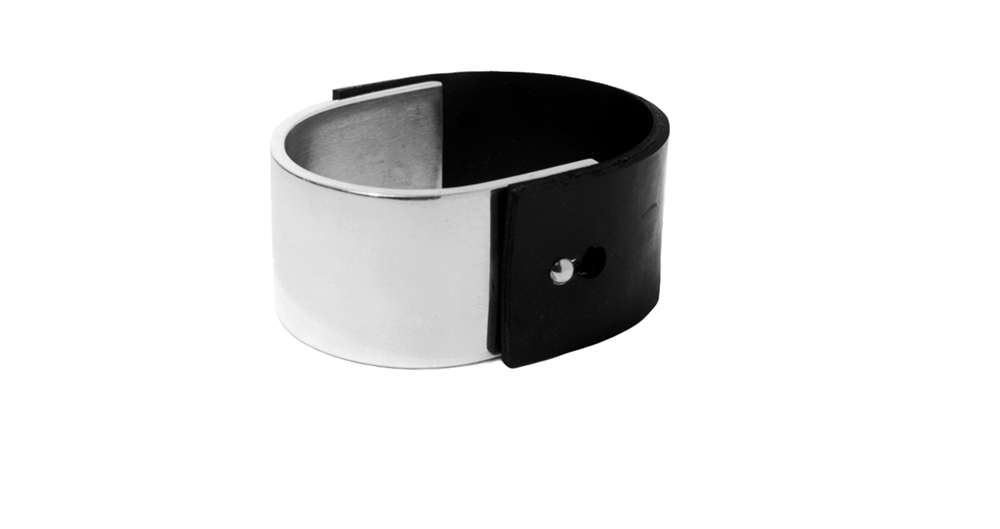 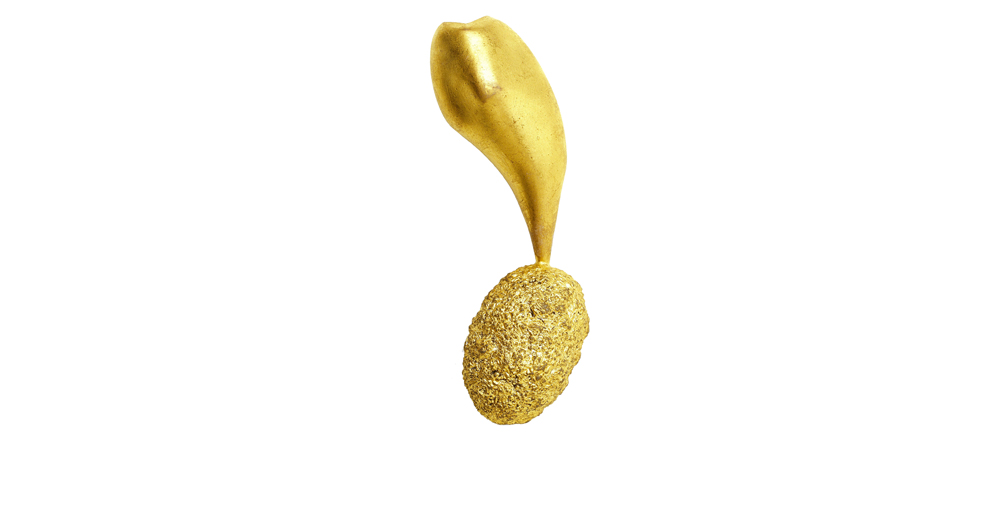 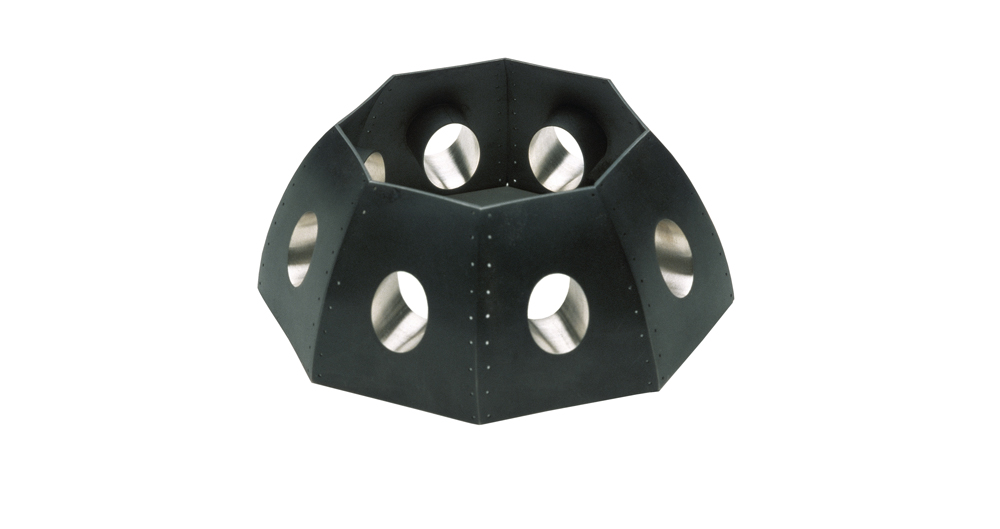 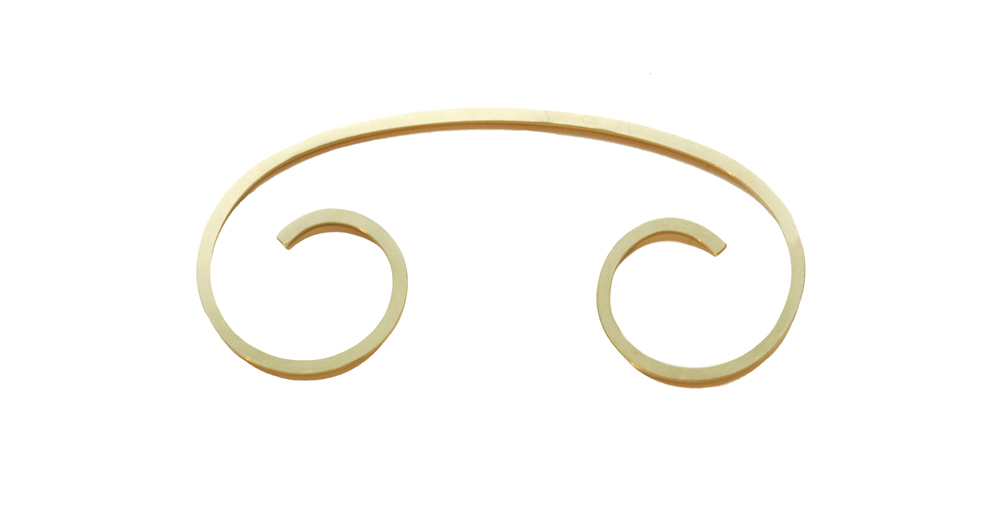 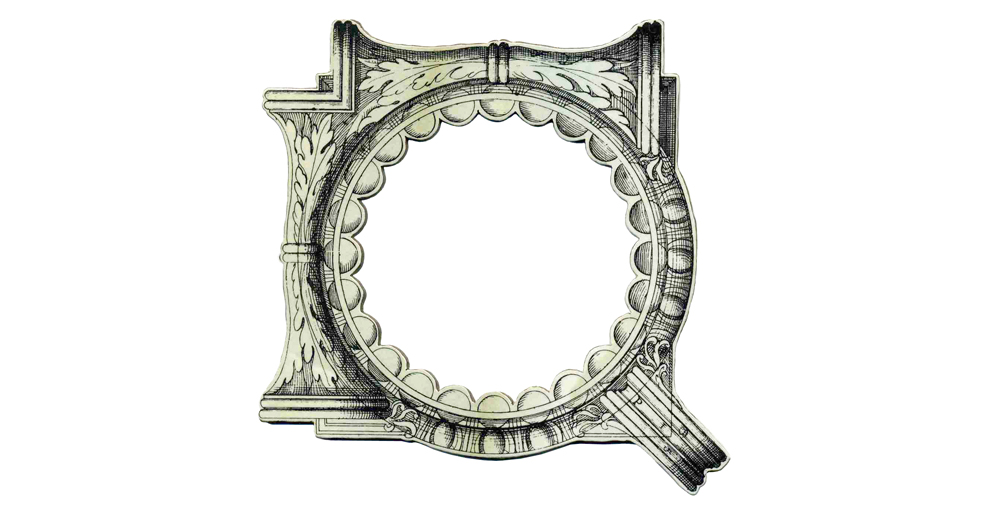 What is truth. We live in a world that is increasingly withholding from the truth, and lying has become a normal thing. As an artist I want to make the viewer aware of what he/she sees. Is the truth the inner of the object, is the gold of the interior more valuable than the gold of the exterior? The shape of the CODEX raises questions of knowledge and truth, but the "CODEX" is obscured by the gold. "Everything of value is defenseless" quote Lucebert.

With his new series BARA, Ruudt Peters has created a series of graphite objects all of which centered around the subject of emerging darkness. The whole series is modeled in two layers. A bigger object, mostly of round, rarely of angular shape, enclosed by a sort of walling frame. In most cases the inner object and its frame are of the same height, only sometimes the first does extend a little. However, in any case we do not see much of the inner object, but only its upper surface layer which is of quite a rough structure in contrast to the polished and carefully crafted frames. The object itself remains hidden behind the walled structure, except for its upper side it is not visible to the spectator nor to the world. Instead, it seems to be engulfed in complete shadow. Thus, the aesthetics of the graphite’s blackness is even increased by the complete darkness unfolded by the shadowed voiding hollow between wall and object which does not allow clear sight on the remaining, encapsulated structure. It is this void that stands in the center of Ruudt’s BARA series’ and which reminds one to mythic imaginations of cosmic nascency. The miraculously hidden object seems to hold a power that is beyond the object itself. But it is this hallow power, as obvious as concealed, which is crafting its meaning and value. With his new objects, Ruudt has shaped forms that are following Mircea Eliade’s reconstruction of ideas for cosmic origin. Hence, these small, secluded, and shadowed objects at the verge between hollowness and hallowing seemingly introduce a material and profane transcendence into the world of aesthetics and artistic objects. Their pronounced form of shadowy seclusion is pointing to infiniteness which, we know, is not part of these radically limited objects, but which, nevertheless, seems to unfold as a black hole of cosmic nascency, crafted from a material which is not only essential to the living world, but also the origin of beauty.

Jörn Ahrens is Professor of Cultural Sociology at the University of Giessen, Germany, and Extraordinary Professor of Social Anthropology at North West University, South Africa.